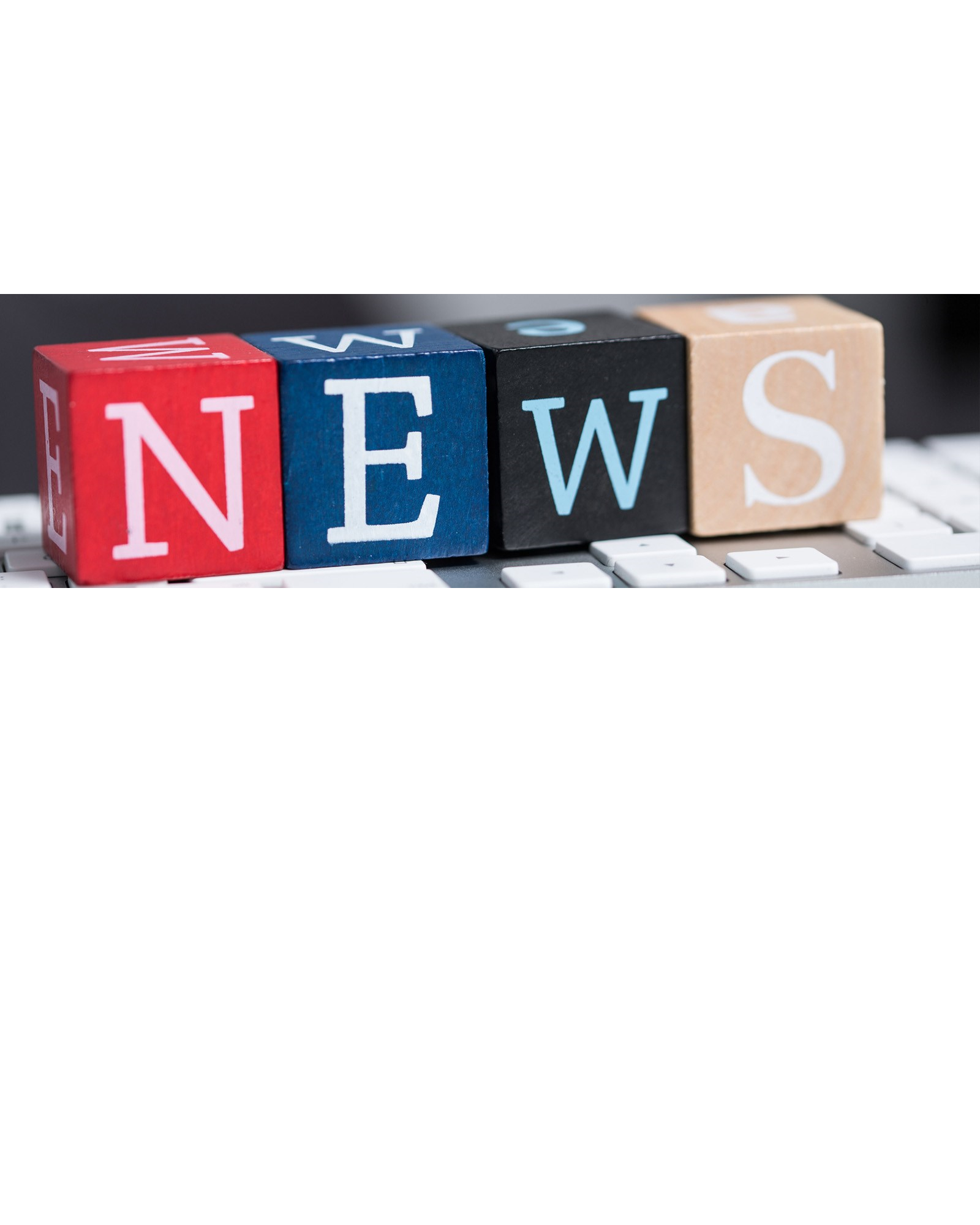 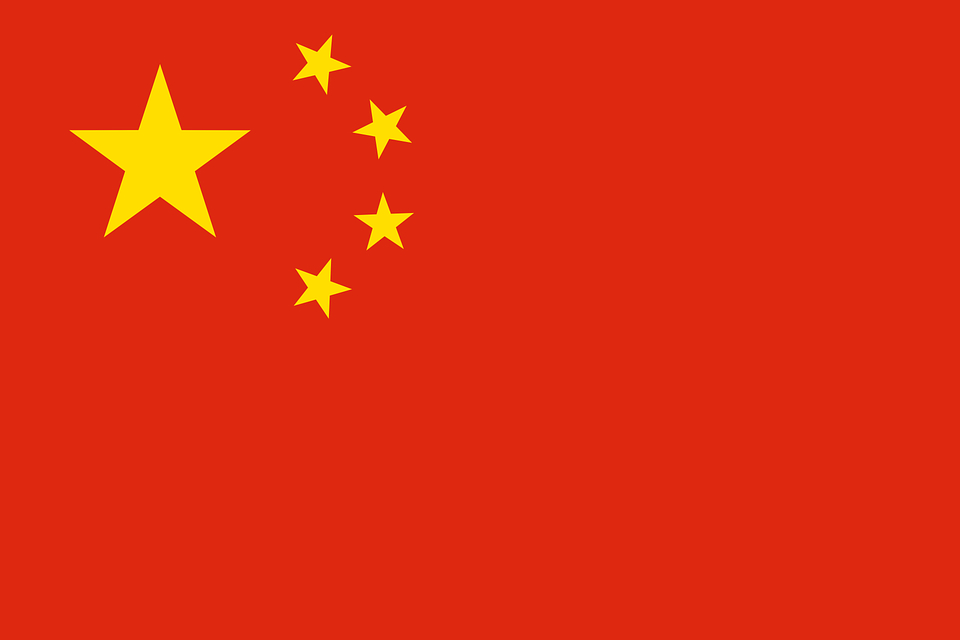 Beijing has started to regulate electric self-balancing scooters after Shanghai and several other major cities recently prohibited their use on roads.

Traffic police required a man riding a self-balancing scooter to stop and only use it in private areas instead of on roads during a crackdown on traffic violations on Dec 18, indicating the riding of such vehicles is not allowed in the capital. 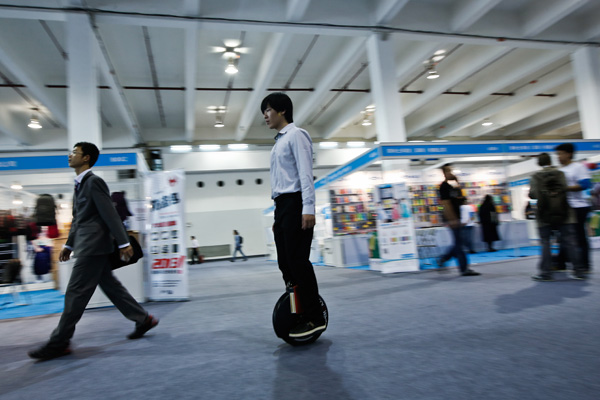 In addition to electric self-balancing vehicles, electric skateboards are also forbidden in Beijing.

Electric self-balancing scooters have grown popular among residents who use them on roads for commuting and leisure.

Users control the vehicles by shifting their weight forward or backward on the platform to make them move or stop. Some of the vehicles are capable of speeds up to 20 kilometers per hour.

Electric self-balancing scooters can be classified as motor vehicles and should be registered with the traffic authority, and a license should be obtained, before they can be used on the roads, traffic police said in the Mirror, a Beijing newspaper.

Many other major cities, such as Shanghai, Chongqing and Wuhan, have recently released government announcements prohibiting electric self-balancing scooters on roads because of the safety risks to riders as well as others. The rapid speed, unstable control and frequent cutting in and out of traffic lanes have become a major threat to orderly and safe traffic flow.

Users who violate the ban face a fine of at least 20 yuan ($3.2), the Shanghai municipal government announced through its official micro blog on Dec 13.

Wuhan, in Hubei province, issued a similar ban that took effect on Saturday.

In an accident, riders will have to pay for repairs or damage because they are not covered by insurance. Victims involved in a collision with the scooters have little redress since they are often unlicensed and cannot be identified by any official document.

Zhang Jinfang, a 27-year-old Beijing resident who works at a research institution in Beijing, supports the ban.

„It looks awesome and is a convenient way of beating the traffic congestion,“ Zhang said, adding that she borrowed an electronic balancing unicycle from friends in April.

„But it’s hard to control it and make it stop without a brake lever,“ she said. „Besides, it made me nervous when there were lots of people about.“

Many users expressed similar worries, but for some people they are tools for their job rather than a toy for grown-ups.

„Self-balancing scooters are essential for our jobs,“ said a man surnamed Zhang who works as a designated driver in Beijing. He said they are easy to carry and are allowed on buses and also fit in the trunk of a car.

He said that one of his colleagues broke a leg when a stone on the road made him fall off.

„I will drive slowly, but I cannot give it up, since it’s always late after I have finished driving and a long way to find a bus,“ he said.

Many shopping malls and urban police in cities such as Beijing and Guiyang, in Guizhou province, have adopted electric self-balancing scooters for patrols to respond to emergencies more quickly and efficiently.