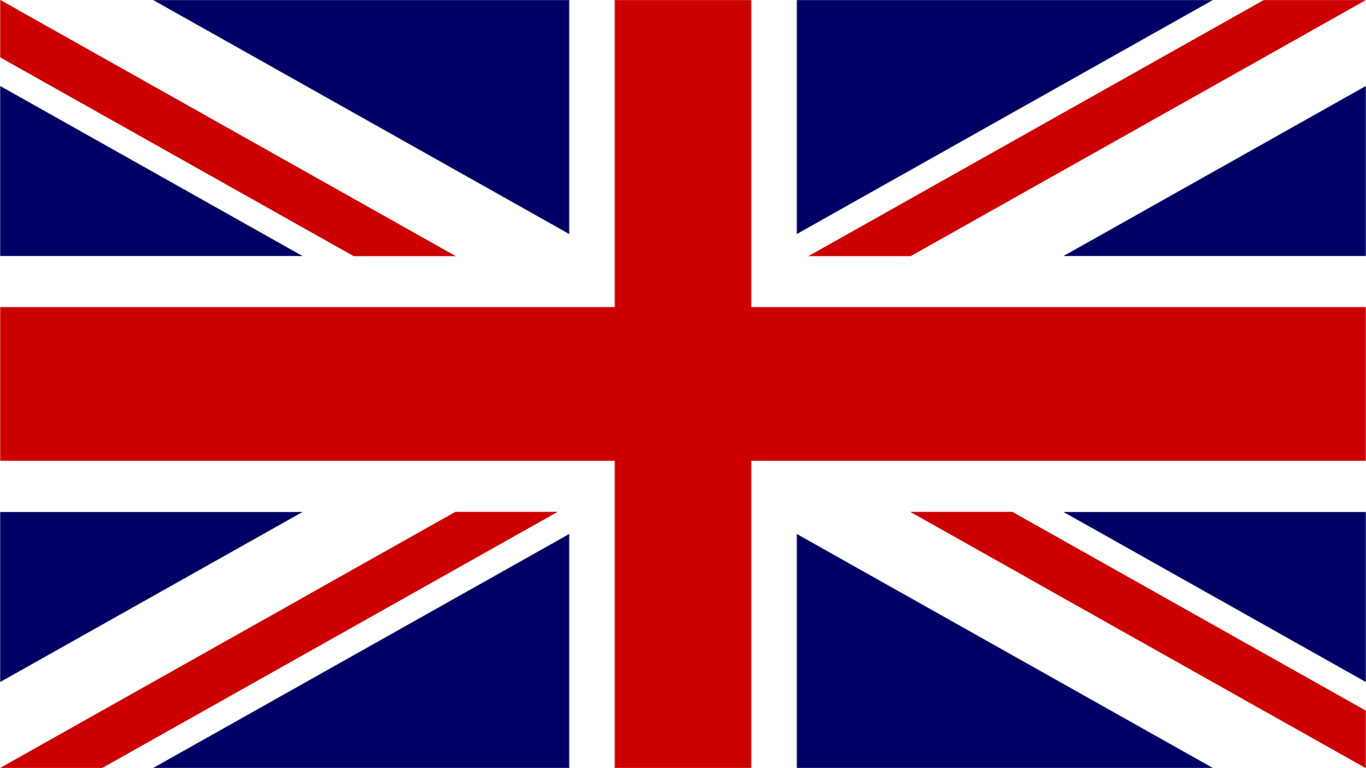 Definition of a Motor Vehicle

Although this is the legal definition, ultimately it is a matter of fact and degree for a court to interpret as to whether or not a vehicle is a motor vehicle at the time of the incident.

The term mechanically propelled vehicle is not defined in the Road Traffic Acts. It is ultimately a matter of fact and degree for the court to decide. At its most basic level it is a vehicle which can be propelled by mechanical means. It can include both electrically and steam powered vehicles.

Intended or adapted for use on roadsis also not defined by statute and again ultimately a matter for the court to decide based on the evidence before it.

There has, however, been extensive case law on the subject and the main point that emerges is what is known as the reasonable man test as per the following cases:

B was found sitting in a go-kart. The kart had a rear-mounted engine, a tubular frame, a single seat, silencer, steering wheel and column, but had no handbrake, horn, springs, driving mirror or wings. There was evidence that B had only used the go-kart on the unadopted road once. He was convicted and he appealed on the grounds that the go-kart was not intended or adapted for use on roads and was thus not a motor vehicle to which the regulations applied.

The Appeal was allowed and the conviction was quashed. The test to be adopted was the ‘reasonable man test’. There must be sufficient evidence before the justices to prove beyond reasonable doubt that such a ‘reasonable man’ looking at the go-kart would say that one of its uses would be a use on the road.

At the hearing the magistrates found that the ‘Go-Ped’ fell far below statutory standards and would not satisfy road traffic legislation relating to motor vehicles. They decided that the vehicle was not a motor vehicle. The DPP appealed by way of case stated and also asked the Court to declare that the machine was a motor vehicle.

The courts held that the Go-Ped was a motor vehicle.

K was stopped by police whilst riding a ‘City Mantis’ electric scooter on a public road. The scooter looked like a bicycle except that it did not have any pedals or other means of manual propulsion and it was capable of speeds up to 10 miles per hour. K was charged with driving a motor vehicle whilst disqualified and with no insurance.